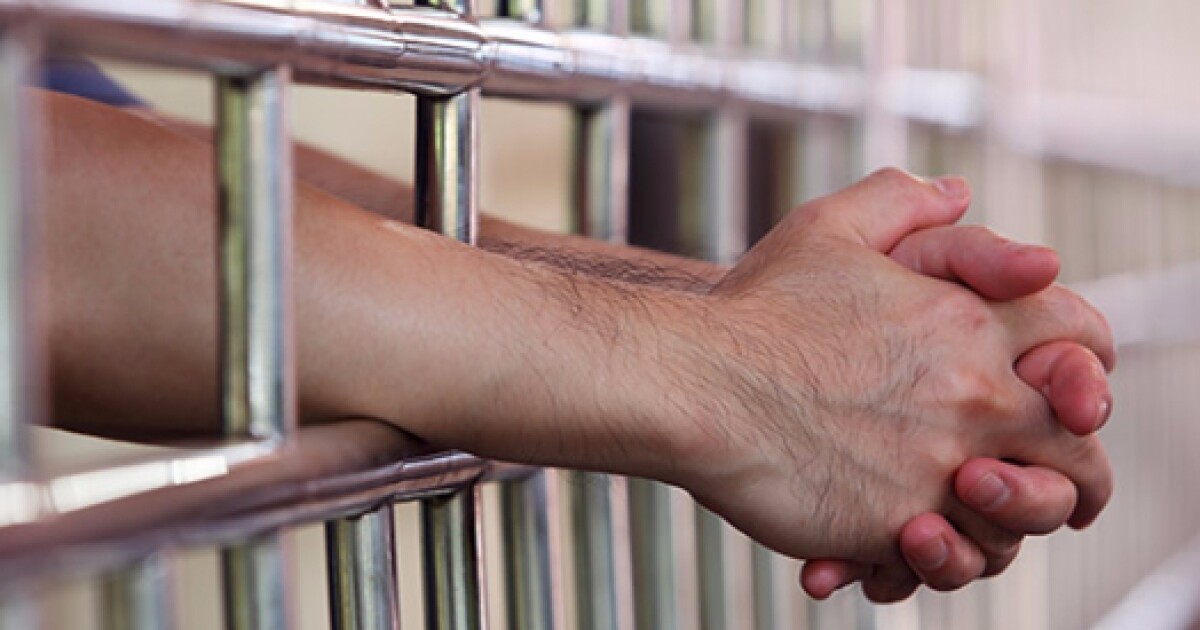 Lack of Faith; concerted and conscious; Pipe schemes; and other highlights of recent tax cases.

Galloway, New Jersey: Tax preparer Michele Griffin, 42, has been sentenced to a year and a day in prison for using false information to inflate clients’ refunds and filing her own false returns.

Griffin was also sentenced to a year of supervised release and ordered to pay $135,063 in restitution.

Norwell, Massachusetts: Scott Herzog, owner of a residential and commercial landscaping business, has pleaded guilty in connection with his failure to report some $1.5 million in income to the IRS.

He owned and operated Herzog Landscape Solutions, and from 2016 through 2018 directed customers to pay him personally for jobs and then cashed many of these payments or deposited them into bank accounts unaffiliated with the business. Herzog then failed to report some $1.5 million in these receipts in the returns his tax preparer filed for him.

Sentencing is Oct. 6. Filing a false tax return provides for a sentence of up to three years in prison, one year of supervised release and a fine of up to $250,000.

Winter Springs, Florida: Rebecca Cyphers, 65, has pleaded guilty to filing a false federal return with the IRS for an undeserved refund.

Cyphers participated in a nationwide tax fraud where individuals prepared and assisted in the filing of returns for scheme participants, such as Cyphers. Participants falsely claimed that banks and other financial institutions had withheld large amounts of income tax that entitled them to a refund. The financial institutions had in fact paid no income to, nor withheld any taxes from, these individuals.

Cyphers admitted she filed a false 2013 amended income tax return claiming a refund she was not entitled to receive; the IRS issued her a refund of some $240,000. She then obstructed IRS efforts to recover this refund by transferring funds into a trust, making a large cash withdrawal from the refund deposit and sending frivolous correspondence to the IRS. She also admitted to helping others promote the fraud and recruit additional participants.

Three others have been sentenced in connection with the fraud.

Sentencing is Aug. 24. Cyphers faces up to three years in prison for filing a false return, as well as a period of supervised release, monetary penalties and restitution.

Brookfield, Wisconsin: Businesswoman Kimberly Zulkowski has been sentenced to 15 months in prison, to be followed by three years of supervised release, for her failure to account for and pay over federal taxes.

Zulkowski founded and managed Faith Family Services Inc., a personal care business with gross annual receipts exceeding $5 million and more than 150 employees. She refused to hand over monies she had withheld from her employees’ wages as part of her company’s payroll tax obligations.

Though the IRS warned Zulkowski in 2015 that she was violating tax laws, she kept up her conduct for nearly two more years, ultimately pleading guilty in February 2020.

Maywalt worked at a company in Clearwater, Florida, that provided credentialing and medical billing services for its medical provider clients. He had access to the company’s financial, medical provider and patient information.

He was assigned to a Tampa Bay-area physician’s account and was responsible for submitting claims to a Florida Medicaid HMO for services rendered to Medicaid recipients. Maywalt wrongfully accessed and utilized the company’s patient information and the doctor’s name and ID number to submit false and fraudulent claims to a Florida Medicaid HMO for medical services never actually rendered by the physician. Maywalt also altered the “pay to” information associated with the HMO’s payment processor so that the payments for the non-rendered medical services were sent to bank accounts under his control.

After bringing suit in July against the defendant preparers and business, the government obtained a preliminary injunction from the court to stop the defendants from preparing returns while the litigation was pending.

The defendants recently consented to entry of a permanent injunction.

Boxford, Massachusetts: Plumbing contractor Jared Derrico, 35, has been sentenced to a year and a day in prison after engaging in a multiyear scheme to defraud clients and for evading his income taxes, defrauding the government of more than $1.45 million.

For tax years 2015 through 2019, Derrico operated a plumbing business known, variously, as Derrico Services and The Pipe Surgeon. He routinely overcharged customers for plumbing, maintenance and construction work and billed customers for work he did not perform at all. Derrico then cashed payments from his customers or deposited them into his personal accounts and misled his tax preparer about the gross receipts from his business to evade reporting this income on returns. He also obtained payments for installing air conditioning units at a property in Boston but in fact did not install the units.

Derrico, who pleaded guilty in February, was also sentenced to three years of supervised release and ordered to forfeit $315,000 in criminal proceeds and ordered to pay $1.45 million in restitution to the IRS.

Allen co-owned All Star Tax Services, a tax prep business with locations in Michigan and Ohio. Allen admitted that from 2014 through 2018 she prepared and filed false federal returns for clients. The returns contained fictitious business income and expenses and false itemized deductions and education credits to inflate refunds.

Even after the IRS informed her that she was the subject of a criminal investigation, she continued to prepare false returns for clients in 2020 and 2021.

Sentencing is Sept. 7. She faces a maximum of three years in prison for assisting the filing of a false return, as well as a period of supervised release, restitution and monetary penalties.

Self Employed: Living and Working Abroad? Here’s What You Need to Report to the IRS

How Should the US Tax Petroleum Profits?