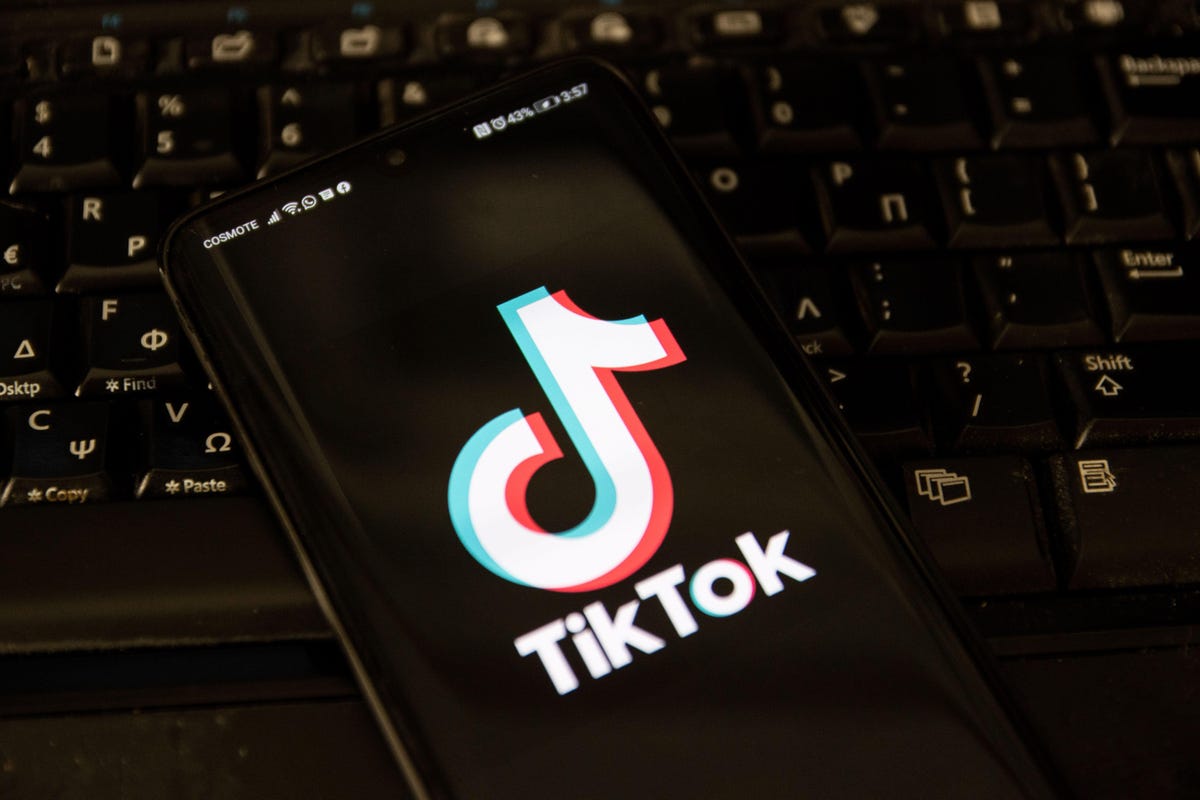 TikTok has taken the social media industry by storm the past couple of years, attracting more than 1 billion users globally, building a vast new class of creator/influencers, transforming how music is discovered, and forcing competitors such as Meta’s Instagram and Alphabet’s YouTube to launch their own short-video platforms.

TikTok has gotten so big that it’s taken over from YouTube as lead sponsor of this week’s VidCon conference in Anaheim, Calif., the first in-person gathering of the social media industry’s biggest conference since 2019. As lead sponsor, TikTok is hosting a dozen panels through Saturday as well as today’s industry keynote speech.

Brands increasingly are venturing onto TikTok and its short-video competitors Instagram Reels and YouTube Shorts. And there are plenty of good reasons to do so, well beyond the generally lower production costs involved in making videos that are generally well under 1 minute in length.

Audience engagement rates for TikTok videos are far higher than on most competing social-video platforms, long or short, according to benchmarks compiled by CreatorIQ, which tracks and helps manage millions of influencer campaigns in dozens of countries for global consumer brands such as Disney, Nestlé, and Unilever.

For a “Mega” TikTok influencer, someone with more than 1 million followers, the CreatorIQ benchmark rate of “engagement” is 8.8%. CreatorIQ calculates TikTok engagement by adding likes, comments and shares, and dividing those by total views of a video. For brands, that means on average, they can expect as much as one in 12 viewers to interact in some notable way with a given TikTok video from a big influencer (some viewers will interact in more than one way).

Other platforms, which all use different ways for fans to interact with videos and creators, require different calculations for their CreatorIQ benchmarks, so it’s not an apples-to-apples comparison.

But just about all the other platforms generate far lower rates of their version of “engagement,” according to CreatorIQ, which generates the figures based on their direct access to all the platforms’ viewership data. Only “Nano” influencers on YouTube (between 1,000 and 10,000 followers) come close to TikTok’s level of viewer engagement for its biggest stars, at 8.5%.

Videos from YouTube Mega influencers, for comparison, will on average attract only a 2% engagement rate. Worth noting: YouTube has a mind-boggling 29,000 creators with at least 1 million subscribers each, according to Tubics.

I asked CreatorIQ Chief Business Development & Partnerships Officer Tim Sovay to detail three tips for brands to improve their TikTok (or YouTube Shorts or Instagram Reels) game. Here’s what he came back with:

1. Lean into creator partnerships while giving creators plenty of creative freedom – While brands are traditionally used to developing their own communities and content on social platforms, creator-developed content drives up to five times the completion rates and double the conversion rates on TikTok. Brands should focus on a creator-first strategy to get the most out of the platform.

2. Align on internal business outcomes of a campaign before launching on TikTok – It’s important for brands to identify both the business-outcome goals of a given campaign and the strengths of the platform. TikTok is focused on developing a full-funnel attribution ecosystem, and has made great strides in its commerce offering between creators and brands, which can be seen in trends like ‘TikTok Made Me Buy It.’

3. Lean into challenges and viral trends – TikTok has a track record of turning products into viral sensations practically overnight. Brands need a nimble team and strong creator relationships to organically insert their messaging into these trends. American Eagle, Chipotle, and Caudalie are a few examples of brands that have really tapped into the power of viral trends and challenges on the platform.