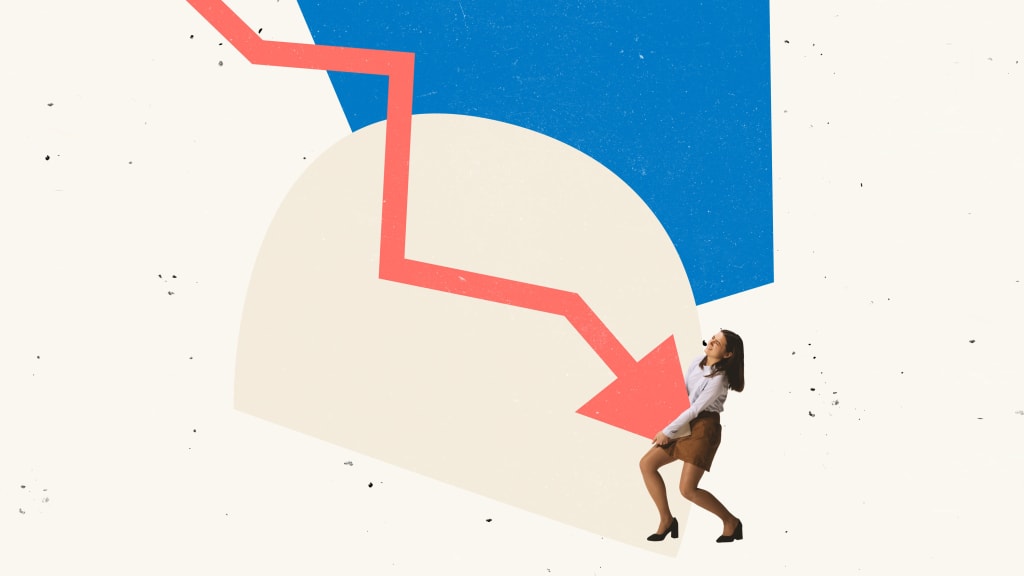 Despite rising concerns around a recession, many small businesses report that they feel prepared to weather any upcoming economic uncertainty. While 83 percent of small businesses expressed concern about an inbound economic recession, 80 percent of respondents in a new study from Kabbage said they were confident in their chances of enduring one. The Atlanta-based online financial technology company’s survey, which was conducted in April and surveyed 550 respondents across 13 industries, further shows the top reason behind their confidence is the pandemic, with 31 percent of respondents expressing that they feel more resilient as a result of Covid-19. “For small-business owners, the pandemic was the mother of reinvention for them, and they really got back to the basics,” says Brett Sussman, the chief marketing officer at Kabbage. That included making inroads into online sales for some. For others, focusing on building their brands and cushioning against inflation are lending greater confidence. (Note: These were the only reasons listed.) Here’s more on those two core reasons for why small businesses are feeling confident.1. They Raised PricesBetween inflation reaching a 40-year-high and snarled supply chains, small businesses previously surveyed by Kabbage in March shared that they raised prices–on average by 21 percent. While consumers may have absorbed some of those costs, small businesses now walk a tightrope when weighing any future price increases, lest they start losing customers. Inflation is also affecting cash flow, prompting businesses to seek out lines of credit. For businesses that either applied a line of credit or plan to apply for one in the next six months, nearly half of them (46 percent) will use those funds to cover inflation costs. With the Federal Reserve on track to boost rates for the remainder of the year, borrowing costs will likely grow more expensive over time. In other words, don’t procrastinate on securing capital.2. They’ve Built Brand EquityNearly half (45 percent) of businesses are testing out new branding strategies right now compared with pre-pandemic times, according to Kabbage, especially given the focus on e-commerce these past few years. Whether businesses are testing out a new social media channel or integrating chatbots to improve customer relationship management, small businesses are increasingly viewing branding and marketing as a competitive advantage. It’s also led businesses to look at their current methods through a new lens, Sussman adds. He points to examples where local businesses have taken advantage of fairly standard channels, whether it’s through community Facebook groups or expanding the scope of their advertising outreach. “I saw gift cards prominently located online or in the store and I really feel like this expanded their playbook in a way that it hadn’t in the past,” Sussman says.