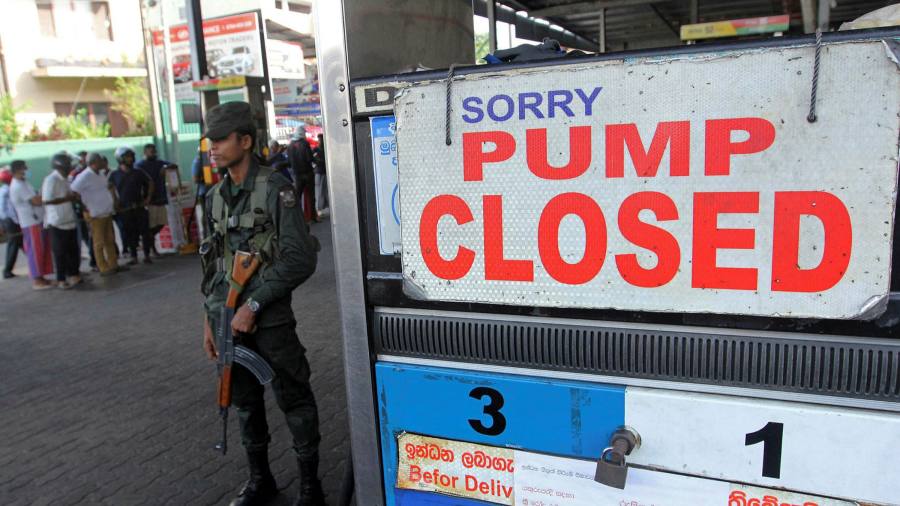 Several economists took the knife to their second-quarter GDP forecasts in the wake of a disappointing consumer spending report that has added to concerns about a slowdown for the US economy.Some forecasters even think the world’s biggest economy will contract for the second consecutive quarter, passing the threshold for a technical recession.Personal consumption rose 0.2 per cent in May, the commerce department reported on Thursday, missing economists’ expectations for a 0.4 per cent gain. That represented a drop from the downwardly revised 0.6 per cent increase for April, suggesting spending was weaker in those months than previously thought.A revision on Wednesday to the first-quarter GDP report showed personal consumption only increased 1.8 per cent in the first three months of the year, compared to previous reports of a 3.1 per cent increase.The weaker real consumption data in the spring, and upward revisions to the first quarter inventories in the GDP report, led Goldman Sachs to cut its second-quarter GDP estimate by 1 percentage point to an increase of just 1.9 per cent. Personal consumption in the second quarter is now forecast to rise only 1.6 per cent compared to previous estimates of 2.3 per cent.Capital Economics now estimates consumption will rise only 0.8 per cent annualised in the second quarter, compared to its previous forecast for almost 3 per cent. Its GDP forecast has been cut to 1 per cent annualised, from previous estimates of 2.7 per cent.Similarly, the Federal Reserve Bank of Atlanta’s GDPNow tracker now points to a 1 per cent contraction in GDP in the June quarter.Pantheon Economics downgraded its GDP estimate and now forecasts a decline 0.5 per cent in the second quarter.“All the decline will be in the inventory numbers,” chief economist Ian Shepherdson said. He expects domestic final demand to increase only 1.5 per cent in the second quarter, compared to 3 per cent in the first three months of the year.“Markets and the media will call two quarters of falling headline GDP a recession, but the [National Bureau of Economic Research] won’t because payrolls have continued to rise strongly,” Shepherdson said, referring to the research organisation that determines whether the economy has officially entered a recession.

Amazon blames inflation as it increases cost of Prime in Europe