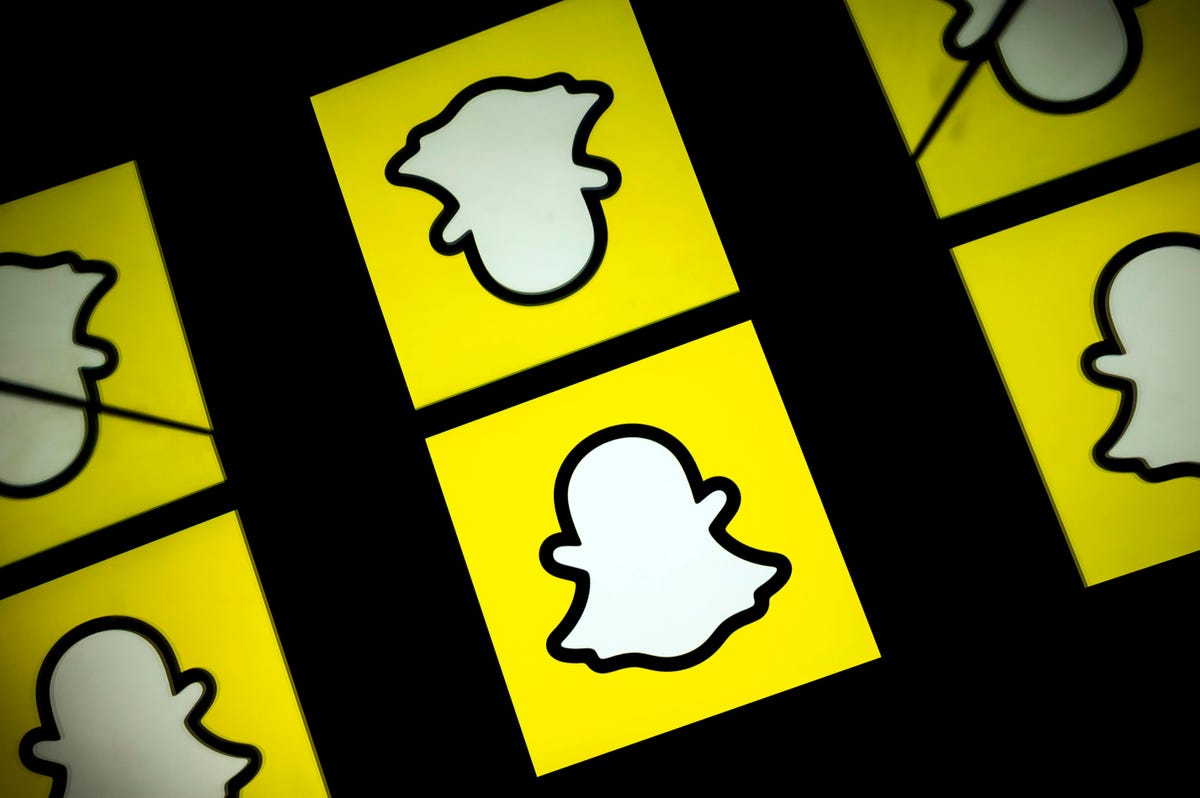 We are now firmly in the era of paid social media, with Twitter Blue in operation for over a year and Snap just launching Snapchat+. How long can Meta hold off on offering a Facebook+ or Facebook VIP experience?

Snapchat Plus doesn’t really offer all that much, actually. It’ll cost $4/month in the U.S., Canada, a handful of European nations, plus Saudi Arabia and the United Arab Emirates. For that, the features are somewhat underwhelming:

exclusive, experimental, pre-release features (to be unveiled in the future)
change the app icon
see who watched your story
pin top friends in your chat history
and that’s about it …

It’s kind of a typical Snap announcement, I guess. Depending on what those experimental and pre-release features turn out to be, Snapchat+ might be a tremendous bargain or a complete waste of money. Notably, blocking ads is not something you can pay Snapchat to do.

Twitter Blue has been around a bit longer, so you’d expect a few more features. And it certainly delivers on the ad-free status that you’d expect from a paid product. Here’s what Twitter currently offers for $3/month:

It’s a bit more comprehensive list, but it’s nothing that blows you away per se. Beside the no ads for paid accounts, it’s a pretty simple list of customizations and personalizations that you might expect any mature product to offer.

The question is: if it’s literally so simple to offer a “Plus” product for an additional charge, why is Facebook/Meta not jumping on the bandwagon? Why is Reddit not looking at this, or Pinterest, or any other social app, such as perhaps TikTok?

The reality is they probably are. And they’ve been thinking about it for some time.

“There will always be a version of Facebook that is free,” Zuckerberg said four years ago during a U.S. Senate Judiciary and Commerce hearing.

That doesn’t preclude, however, the company offering a version that does cost, and does offer additional features, whether that’s an enhanced version for ordinary people or an administrator version with additional capability for companies or leaders of big groups or pages.

With the ongoing economic downturn, any source of revenue that looks secure and regular — like subscription revenue — is likely to look good to the platforms. Which means we’re likely to see more “Plus” versions in the next 12 months.

The question will be, however, will anyone put enough premium functionality behind their paid version to make it compelling enough for widespread adoption? Right now Snapchat+ and Twitter Blue seem primarily vanity versions for those who want the latest and greatest and have the resources to pay for them.

They don’t seem like must-haves that make any specific persons’ lives better or easier.

5 Reasons TikTok is Intimidating (in the BEST Way Possible)