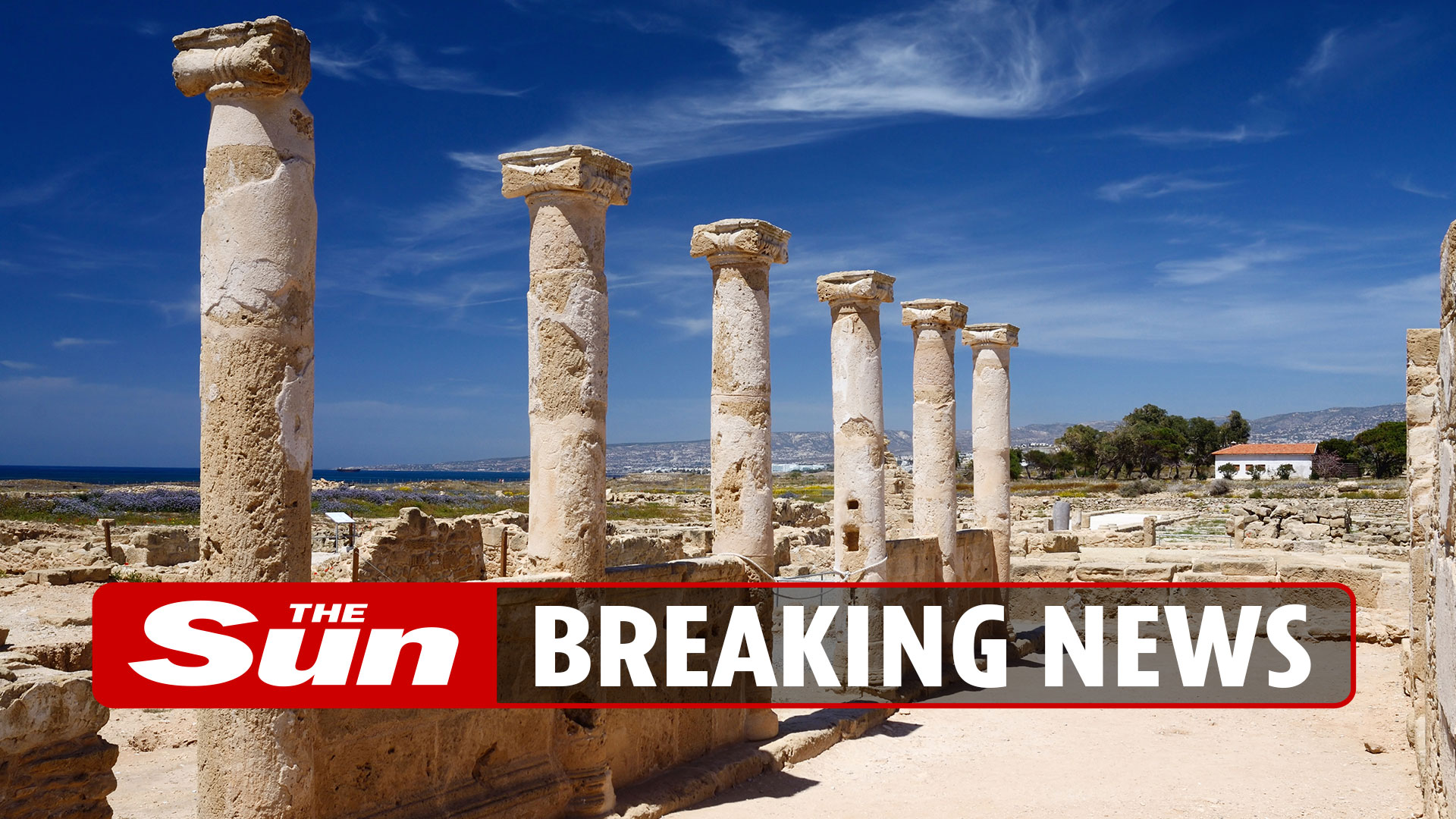 A BRITISH tourist has died after he was found unconscious in a hotel swimming pool in Cyprus.

The 21-year-old man who was on holiday in Paphos with his parents appears to have drowned last night in the hotel pool in the Tombs of the Kings area.

The young man was found unconscious in the pool of the hotel at 6pm, Paphos police spokesman Michalis Nicolaou told the Cyprus Mail.

He was pulled out of the pool by lifeguards and was taken to the hospital by ambulance.

Even though he was admitted into the intensive care unit he died shortly after.

Police are currently investigating the incident and an autopsy is set to be carried out later today to determine the cause of his death.

What Happens Next for Brittney Griner?