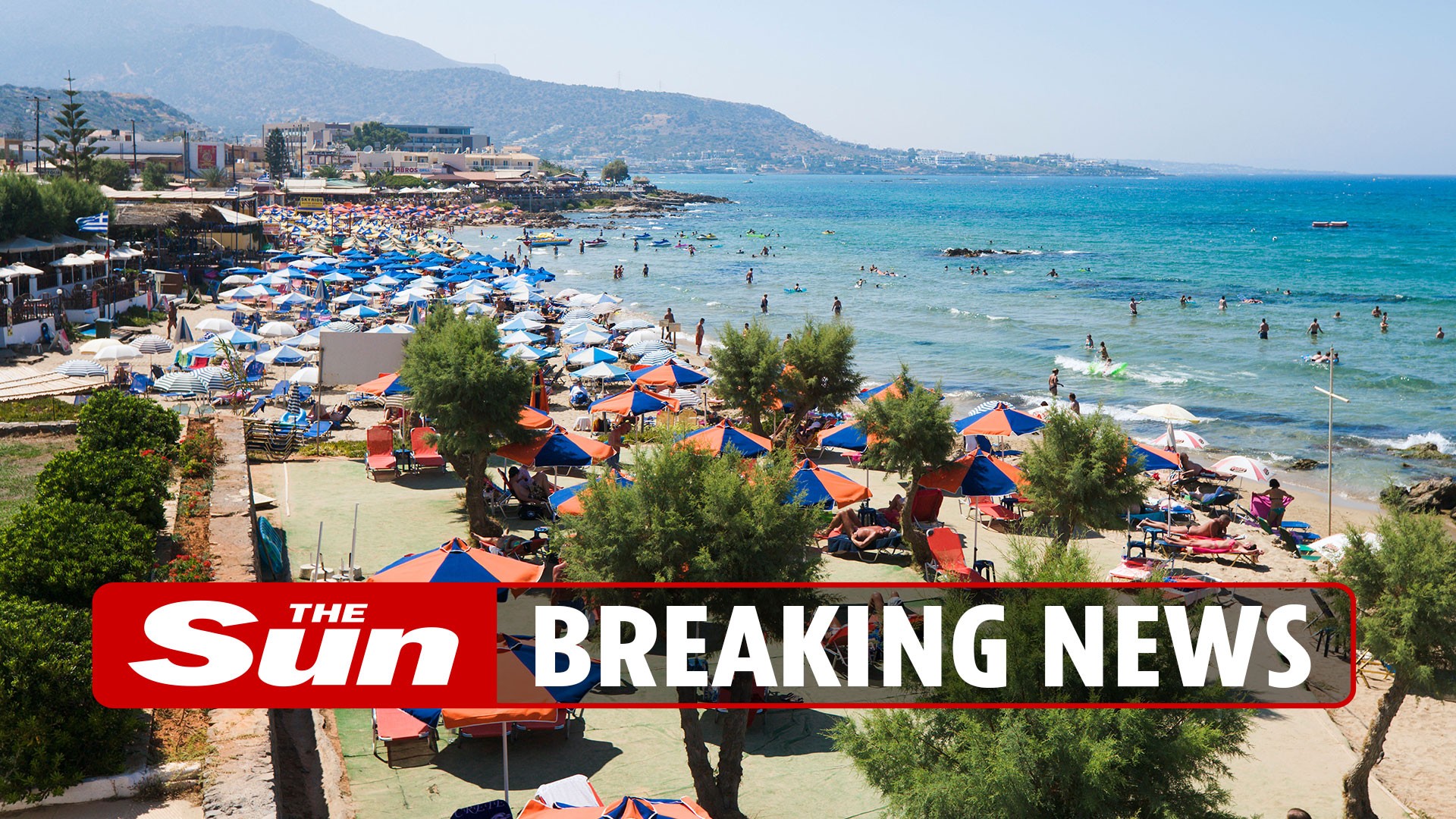 A BRITISH tourist has been found dead on a beach in Crete after his lifeless body was left undiscovered on a sunbed for hours.

The 54-year-old man was found in the popular resort town of Stalida on the northern coast of the Greek island, it is reported.

According to Creta Post, beachgoers raised the alarm after realising the man hadn’t moved from his sunbed for hours.

Emergency services raced to the scene and tried to resuscitate him.

The Brit was rushed to Heraklion University Hospital where he was sadly pronounced dead.

Stalida is one of Crete’s most popular tourist destinations, known for its family-friendly beach. 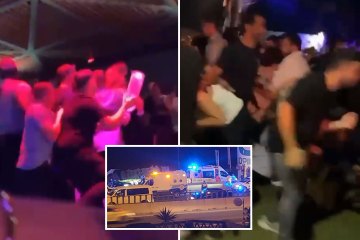 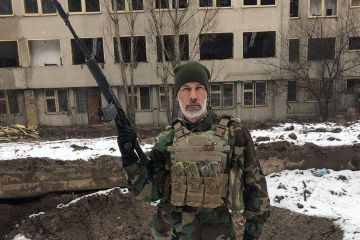 It comes after a British tourist died in Spain after reportedly falling from the seventh floor of a hotel in Magaluf.

The 34-year-old man died instantly in the horror fall at the South Beach Hotel in the party resort in May.

And another Brit died after plunging from 65ft cliff at a popular tourist spot last month.

The young man named by local police as Miles Dawson, 22, suffered serious injuries after falling down a ravine on Circunvalación Avenue in Cuzco, Peru.

In Turkey, a British pensioner was crushed to death after reportedly being hit by a drunk driver in June.

Patricia Bernadette Ward, 67, was struck by a Mini Cooper while on a night out in the city of Bodrum.

From the Early Morning Sky, Shards of Hot Metal