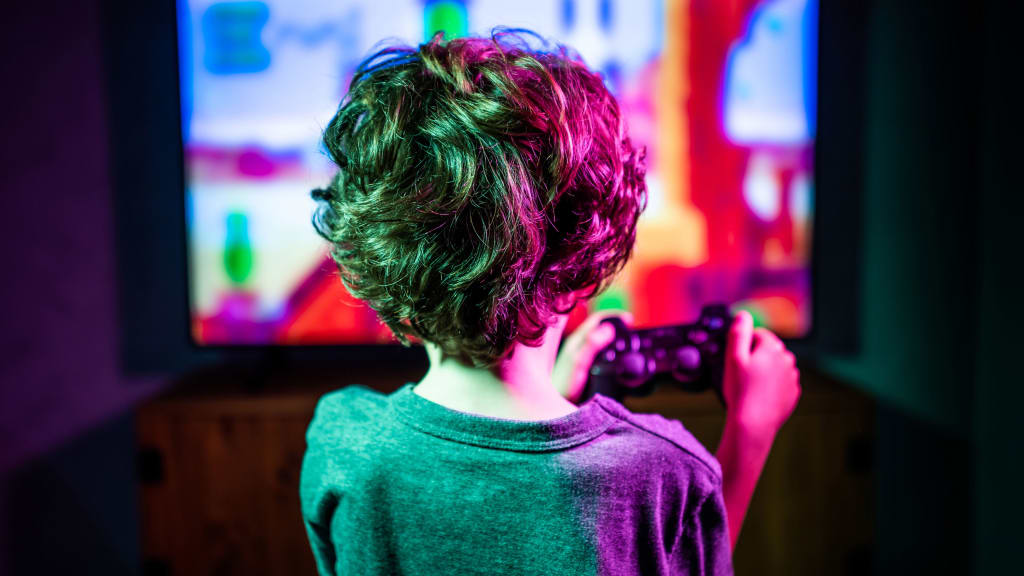 It’s summertime and your kids’ school is closed. You’d love to provide them with hours of enriching activities, but you also have a business to run. Sometimes they end up spending most of the day playing Playstation or jabbing away at their favorite gaming app. How guilty and worried should you be? A large new study offers a surprising answer for parents. The analysis of nearly 10,000 kids from researchers at Karolinska Institutet in Sweden, recently published in Scientific Reports, found that not only should you not stress about your kid’s Minecraft or Fortnite addiction, you actually might want to encourage it. The study showed that those who played more video games than average actually got a small IQ boost from all that screen time, though experts caution parents shouldn’t go overboard when interpreting the results. A counterintuitive finding about kids and video games The study looked at data logging the TV, social media, and video game use of 9,000 American children aged nine and ten over five years. Around 5,000 of the kids had their IQ tested at the beginning of the study and at the two year mark, which allowed the researchers to compare changes in intelligence to how much time they spent in front of screens. Conventional wisdom suggests that hours of gaming wouldn’t do kids any favors in the intelligence department, but that’s not what this particular study found. Those children who spent more time than average playing video games actually saw their IQ increase 2.5 points more than the average over the two years. TV and social media time seemed to have no effect on intelligence at all. “Our results support the claim that screen time generally doesn’t impair children’s cognitive abilities, and that playing video games can actually help boost intelligence,” commented Torkel Klingberg, professor of cognitive neuroscience at the Karolinska Institutet. Maybe hold off on buying that PlayStationSo should you run out and buy your kids a PlayStation because of this research (or just stop hollering at them to get off the one you already have)? Experts caution that, while the study is interesting, the picture is more complicated than a simple endorsement of more gaming for kids in this age group. First, the study looks at intelligence but not other measures of well-being. Hours in front of video games could very easily be boosting IQ slightly at the cost of a good night’s sleep or healthier relationship to peers. This research simply can’t say. “We didn’t examine the effects of screen behavior on physical activity, sleep, wellbeing or school performance, so we can’t say anything about that,” Klingberg says. Second, experts stress that whenever parents think about the fraught question of how much screen time is too much, they need to consider what that screen time is crowding out. If your kid dropped out of Little League because of her gaming addiction, that’s a very different situation than if she reaches for her phone during dead periods in her day. “I’ve said this many times before, but it bears repeating that probably the biggest consideration with screen time is simply what else a person could be doing (more here). ‘Is video game playing good or bad?’ is ill-defined without saying clearly what else someone would be doing with that hour or two,” writes economist and author of data-driven parenting book The Family Firm Emily Oster in her excellent ParentData newsletter. (She also raises interesting methodological questions about the study if you’re interested.)The bottom line for Oster, and for other experts, is that parents shouldn’t view this study as a definitive answer to their nagging questions about screen time. In fact they should stop expecting any study to provide definitive answers. The question is just too complex and personal. “Many of these choices are going to need to be made by relying on what we think works well for our family and, honestly, relying on our gut. Without much help from the data. Sometimes that’s just the reality,” Oster concludes. “If a certain form of screen time appears to have a positive effect on a young person’s well-being, parents should remain open and curious about this, just in the same way as if they begin to notice that there is a harmful effect of certain screen time on their child,” child psychiatrist  Anish Dube tells WebMD in relation to the study. So take this study as a reason not to have a knee-jerk freak out if your kids are on their fourth hour of video games one long summer day. There’s no hard evidence that video games are rotting their brains (and they may even be doing them some cognitive good). But don’t take it as a blank check to never think about the issue again. As of now, science can’t replace parental common sense when it comes to kids and screen time. The opinions expressed here by Inc.com columnists are their own, not those of Inc.com.

How to Grow Your Business with the Help of Digital Marketing

Redfin: These housing markets are the most at risk of falling home prices