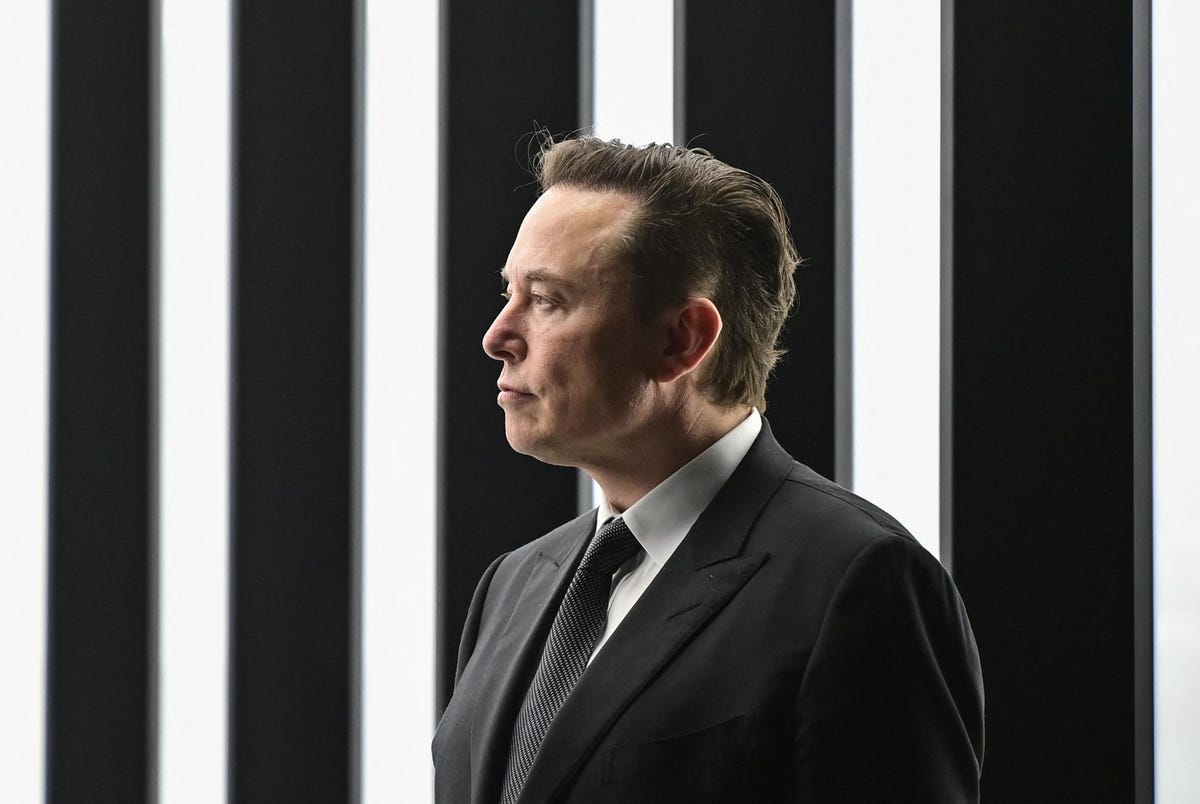 It likely won’t be the “trial of the century,” but on Tuesday, Twitter scored a victory in its lawsuit against tech entrepreneur Elon Musk following his attempts to back out of a $4 billion takeover of the social media platform. In an initial hearing, Delaware Court of Chancery Chancellor Kathaleen McCormick granted the micro-blogging service’s request for an expedited, five-day trial, which is now set to begin in October.

Twitter had initially sought a four-day trial in September, while calling for Musk to “honor his obligations.” Musk’s lawyers had in turn requested that the court delay the trial until next February. The billionaire’s legal team claimed Twitter was in a sudden rush. Now both sides will have their day in court in less than 12 weeks.

The fact that Twitter was granted an expedited trial sooner than Musk may have liked certainly doesn’t seem to be a check in his win column.

“Elon Musk’s departure from his much ballyhooed acquisition from Twitter is yet another example of the spoiled man-boy thinking that the world bends to his whim and will,” suggested James Bailey, professor of leadership at the George Washington University School of Business.

By purchasing Twitter, Musk hoped to become a media mogul of sorts, Bailey added. “Being an auto and space mogul wasn’t enough for him. Poor Elon. He had full disclosure from Twitter, but Elon hesitated. He decided to exit. And hoped the legal system and public opinion would support him.”

Bailey further explained that Musk’s decision could bruise his reputation, maybe even his ego. “But he’ll be fine, in the public’s mind. Whether he’ll be fine with Wall Street again is another question.”

More importantly, this could also be just the start of the legal woes for Musk.

With all the problems in the world, from the war in Ukraine to the record heat wave in North America and Europe, attention will now focus on what is really just a failed business deal.

“The sideshow that has been the Musk-Twitter deal just continues in the same vein as it implodes, explodes, devolves into the legal battlefield,” explained Rebecca Weintraub, emerita clinical professor of communication and emerita founding director of the online master of communication management program at the Annenberg School for Communication and Journalism at the University of Southern California.

“Given the innate unpredictability that is Elon Musk’s stock in trade, perhaps Twitter should have expected this outcome. Whether Musk intended it or not, neither party comes out looking great,” she added. “The initial reluctance Twitter evinced over handing over their curated platform to a no-holds-barred Musk vision was replaced with a platinum handshake of a price. So Twitter’s reputation suffered as they proved once again that everyone and everything has a price. Musk’s reputation, by contrast, was merely reinforced. He is the eternal disrupter jester. Whether it was saying there would be no censoring of tweets, or telling employees they would keep their jobs if they were exceptional (without defining that nebulous term) or demanding incredibly granular data on bots and rogue accounts, he just did not care what reaction came, as long as there was one and it was loud.”

Regardless of the outcome of the trial, change for Twitter is inevitable. The question is how significant.

“The implications for Twitter are minimal. Yes, there’s a few other immediate opinion and ham sandwich sites around, but they are so far behind all Twitter needs to do is manage itself well,” said Bailey. “Twitter isn’t ‘the thing’ anymore, and is a commodity that is a takeover target, especially because it’s trading lower. But like Instagram’s acquisition by Facebook, Twitter will always be a force.”

However, York suggested the changes coming to Twitter could be far greater.

“A more strategic subscription model, and increasing its media use to broaden the app’s audience will both be a priority,” York explained. “Whether or not Twitter can successfully make these changes in their current public form is up for debate, but nothing historically has shown the platform’s ability to be agile.”

What it will mean for Musk isn’t so clear.

“Musk’s reputation at scale will be untarnished,” York continued. “He’ll continue to be the billionaire mad-scientist in the media. The only change with his reputation will be with banks like Morgan Stanley when Musk wants to finance a future multi-billion dollar acquisition. He is a much riskier investment now compared to six months ago.”

Moreover, this could be a trial without winners.

“Twitter, whatever the outcome of the legal unbinding of the deal, has taken an integrity reputational hit but the resulting proverbial bloody nose will heal over time with some smart strategic effort,” said Weintraub. “Musk has reinforced his fickle and erratic approach to business deals and potential partners. How that plays out for him, only time will tell.”

YouTube Exec Predicts the Evolution of Creators on the Platform

Why Facebook’s Live Shopping Was Never Meant To Be