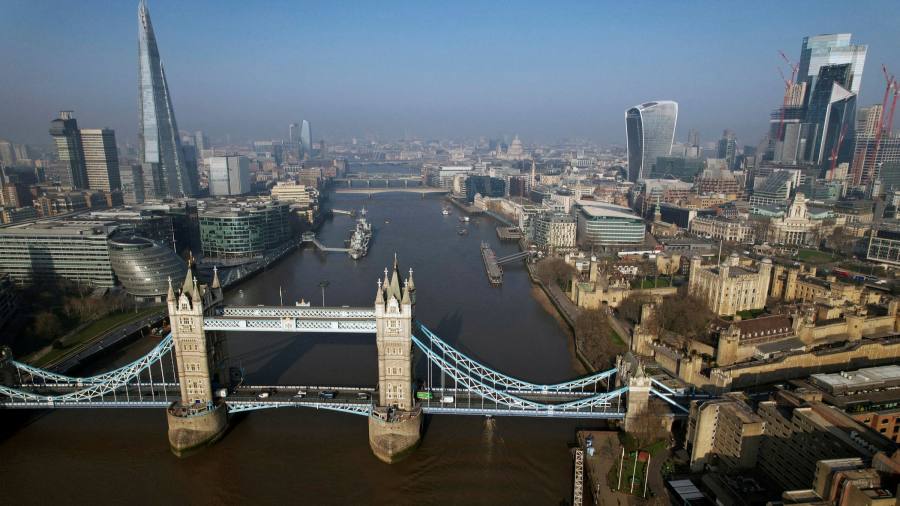 UK insurance companies have warned that a proposed post-Brexit overhaul of the rules governing the sector would increase capital requirements for some providers and could scupper government hopes for an “investment big bang” from the reform.Ministers hope the overhaul of the so-called Solvency II regime, inherited from the EU, would allow insurers to put tens of billions of pounds into UK infrastructure. But the Bank of England’s Prudential Regulation Authority, which supervises the sector, said earlier this month the overhaul cannot be a “free lunch” for the industry and that the rules would need to be tightened in other areas.In its reply to the consultation, which closes on Thursday, the Association of British Insurers welcomed plans to reduce the risk margin, an extra capital buffer. But it added that for life insurers, the PRA’s proposed changes to how their liabilities were calculated would more than offset this benefit. In contrast to the government’s claims that the reforms would reduce the amount of capital life insurers would have to hold, the ABI warned that the overall effect would force them to hold more and could hit customers, or mean less investment in productive assets.“The current proposals . . . would risk penalising pension customers as a result of the increased costs associated with the proposed reform,” said Hannah Gurga, ABI director-general. The Treasury said it was “determined” to ensure the rules worked “in the best interests of the UK”, adding that it was working closely with regulators and the industry to redesign them. The PRA declined to comment.The long-awaited financial services bill, which was introduced on Wednesday in what chancellor Nadhim Zahawi described as a “landmark day”, paves the way for reforming the Solvency II regime.The 335-page bill, which was the subject of more than 30 separate consultations, is the UK’s biggest legislative step to liberate the financial sector from what the government perceives to be overly burdensome EU regulations and make good on its pre-Brexit promises of cutting through red tape. “We are repealing hundreds of pieces of burdensome EU regulations and seizing on the benefits of Brexit to ensure the financial sector works in the interests of British people and businesses,” Zahawi added.Most of the bill’s measures were well trailed, including one that gives regulators the power to oversee the safest kind of cryptocurrency, known as stablecoins — something the BoE asked for more than a year ago. The government is planning a consultation on broader cryptocurrency regulation later this year. It also gives the Financial Conduct Authority and the PRA new secondary mandates to promote competitiveness and growth, a move supported by a “significant majority” of respondents to a public consultation. The bill was widely welcomed by industry bodies and lawyers. Adam Farkas, head of the London-based Association for Financial Markets in Europe, said the laws would “deliver meaningful change” and would “ensure high regulatory standards are maintained”. But the legislation omitted a controversial “call-in provision”, which would have given the government powers to intervene in financial regulation in the public interest, after the measure prompted alarm among regulators. Zahawi said earlier this week that the call-in provision would not be in the bill but was still “under consideration”. Amendments to the bill can be made at committee stages in parliament in the autumn or when it goes to the House of Lords.

The bill does open the door for some additional direction of regulators, through a more limited “rule review power” that will allow the Treasury to order regulators to take another look at new rules. The rule review process will be public. Respondents to Treasury’s consultation “generally welcomed” the rule review measures, but some said they needed more clarity on how it would work and wanted further measures to improve regulators’ accountability. The bill confirmed for the first time that HMT will accelerate the implementation of new rules to make the UK’s capital markets more efficient. The bill is expected to be signed in the first half of next year.

How APIs became the building blocks for software

United Airlines Flight Attendants Just Made a Big Announcement, and Basically Nobody Is Happy