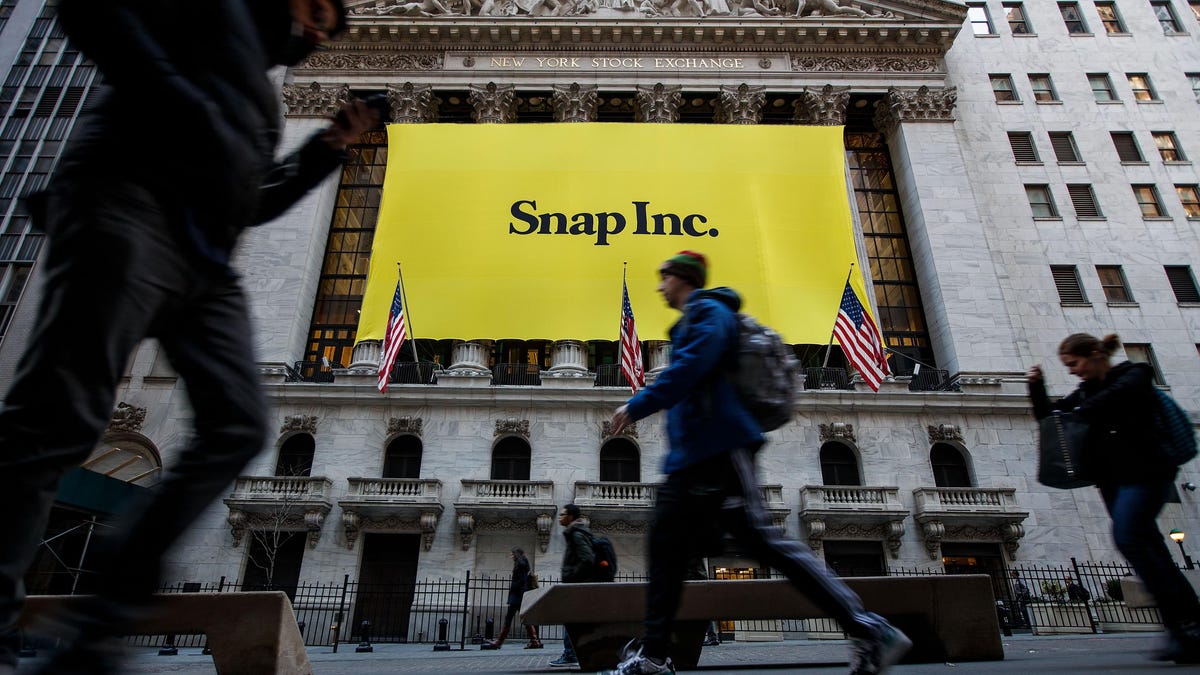 But the numbers weren’t all bad. Snap earned $1.11 billion in revenue, slightly higher than the $1.06 billion it posted in the first quarter but slightly lower than Wall Street’s $1.14 billion estimate.

Snap attributed the growing losses to decreased demand fueled by a downturn in advertising revenue and the broader market ills of inflation and rising interest rates.

In an earnings call on Thursday afternoon, Derek Andersen, chief financial officer of Snap, emphasized a need to cut operating expenses—which will involve a “significant pause” in growing the company’s headcount.

Revenue-wise, the third quarter is starting off fairly flat, according to the investor letter, but executives on the earnings call said Snap is focused on diversifying its revenue streams and investing in its AR features, which Andersen described as Snap’s “longest-term, most promising opportunity.”

“The second quarter of 2022 proved more challenging than we expected,” reads Snap’s second-quarter investor letter. “Our financial results for Q2 do not reflect the scale of our ambition. We are not satisfied with the results we are delivering, regardless of the current headwinds.”

The camera and social media company Snap, which went public in 2017 at $27 per share, saw its stock price peak last October at $83. But it has since fallen sharply as the company wrestled with changes in Apple’s privacy policy that hurt any company selling digital ads, including its competitors Meta, Twitter and TikTok. In late May, Snap shares fell more than 40% after the company said it expected to fall short on its quarterly sales and profit estimates, which Q2 earnings confirmed. Forbes estimates Snap’s cofounder and CEO Evan Spiegel is worth $3.8 billion, down nearly $8 billion from last year.

Snap launched a web version of its social media arm, Snapchat, earlier this week. The company is also in the early stages of incorporating NFTs onto the platform, according to a report last week from the Financial Times. In Snap’s second-quarter investor letter and on its earnings call, company executives stressed that predicting what the coming months might look like is “incredibly challenging,” and so Snap “does not intend to provide financial guidance for Q3.” Still, the company is looking long-term: According to the investor letter, cofounders Spiegel and Bobby Murphy, CEO and CTO, respectively, are staying in their roles until at least 2027.

Why Facebook’s Live Shopping Was Never Meant To Be