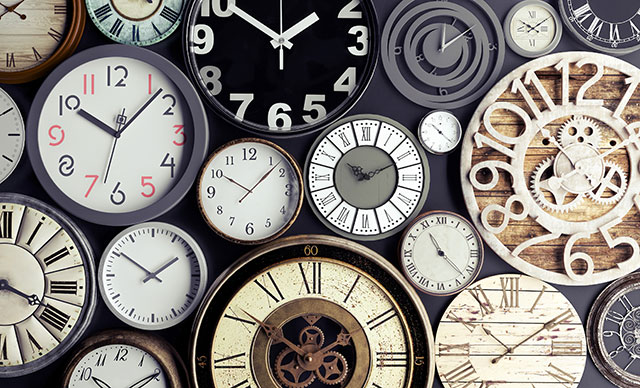 Most of us are familiar with the various iterations of the Build Back Better agenda, which was intended to be the Biden Administration’s sweeping, signature legislation addressing priorities ranging from climate change mitigation to affordable child care. Over the course of 2021 and 2022, intraparty policy disagreements and competing legislative priorities shrunk both the size and scope of a Build Back Better bill that would only require, under the complicated rules of the reconciliation procedure, a simple majority to pass both the Senate and the House.

One of those complicated rules dictates that the ability to pass a reconciliation bill expires on Sept. 30. With this deadline looming, key Democratic negotiators appear to have made progress on a reconciliation package — the passage of which would have important implications for our profession.

Although the Build Back Better moniker has been dropped, negotiations on a reconciliation bill quietly continued through the first half of this year. Democrats remained cautiously optimistic on the possibility of passing a bill, despite the headwinds, in part because the topline number for the tax and spending package dropped from an eye-popping $3.5 trillion to approximately $1 trillion.

Shrinking the package may have allowed negotiators to drop more controversial policies in favor of fewer provisions, many of which poll well with the general public. It appears that the major pillars of a reconciliation bill under discussion are the following:

Changing how some large corporations and high-income Americans are taxed (most prominently, a corporate alternative minimum tax (AMT) based on financial income);
Extending Affordable Care Act subsidy enhancements that expire this fall;
Allowing Medicare to negotiate directly with drugmakers over the price of certain prescription drugs in an effort to curb the rising cost of drug prices;
Spending on climate change and energy initiatives; and
Reducing the federal deficit.

Under current negotiations, money set aside for deficit reduction could comprise up to half of any new revenue and savings generated by a reconciliation bill. As the Senate parliamentarian reviews text to counsel whether reconciliation bill provisions align with certain budget process rules, major components could change or be dropped altogether from a final package while new provisions could be added. With Congress set to recess for a long August break, there are very few in-session days remaining for a bill to pass and be signed into law.

With all this in mind, late July through the end of September could end up being an extremely busy legislative period in Congress. The AICPA will continue its advocacy work on a reconciliation bill, which includes pushing back on the implementation of a minimum book income tax on corporations, and will continue to provide updates on the reconciliation package and its various components.

(Pumpkin) Spice Up Your Emails with Fall and Halloween-themed Templates