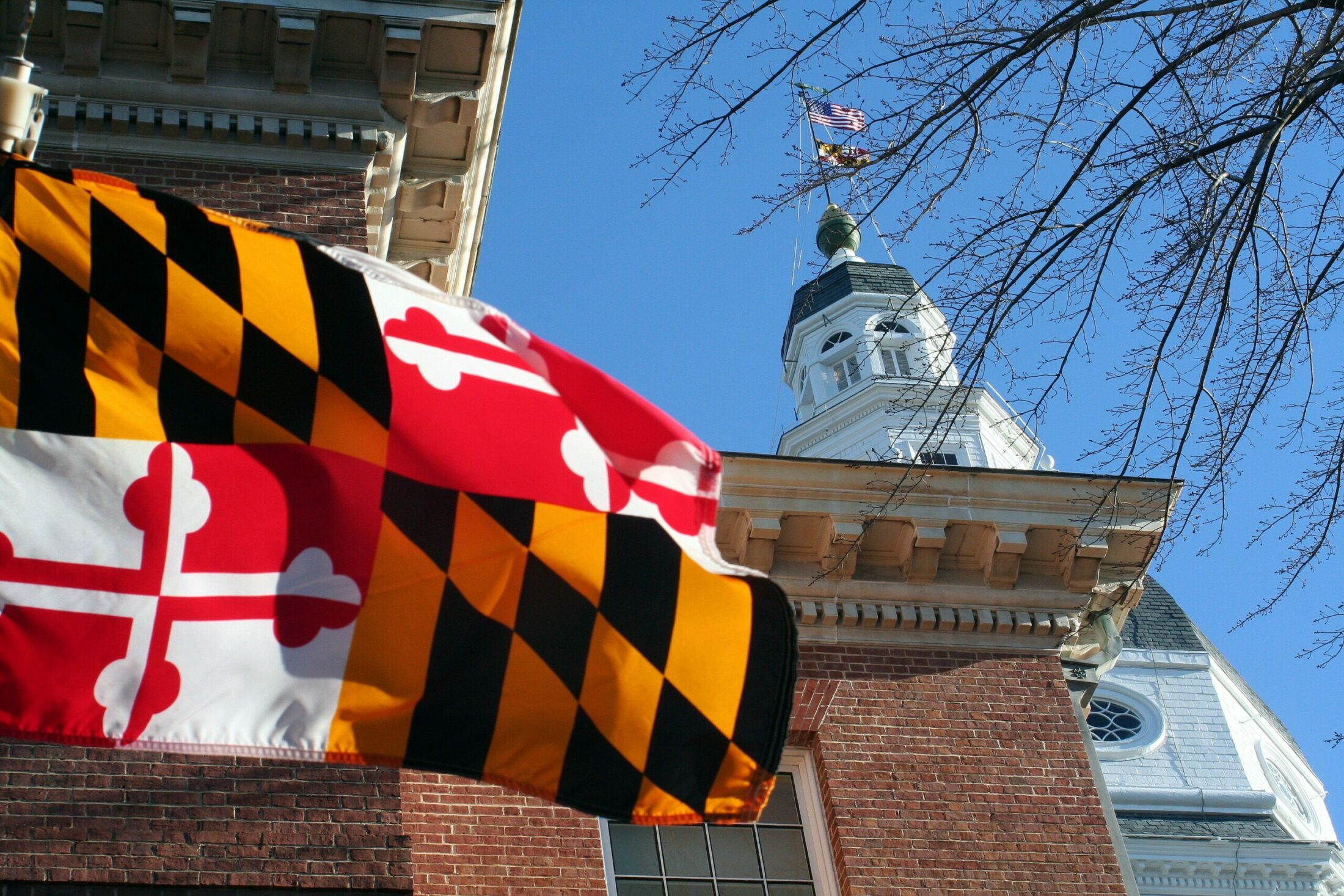 A new procedure that Maryland tax professionals have sought for years has been signed into law by Gov. Larry Hogan.

Thanks to sponsorship of Senate Bill 477 from Maryland Sens. Katie Fry Hester and Jim Rosapepe — and cross-file sponsorship of House Bill 366 from Del. Brooke Lierman — the Comptroller’s Office will soon have a “private letter ruling” process to provide “expanded and detailed guidance” to taxpayers.

Why is this important?

The new law requires the Comptroller, as tax collector, to provide binding written answers to tax questions from taxpayers and tax professionals on behalf of their clients — answers that can’t be changed later by auditors as long as facts have not changed. The Comptroller’s Office currently offers non-binding answers via phone or letter and a regulation for declaratory ruling that is rarely used.

The new law specifies that the private letter ruling is “a written determination issued by the Comptroller on the application of tax laws and regulations under this article (Maryland’s tax code) to a specific set of facts that is intended to apply only to that specific set of facts.”

The new ruling process will also benefit Maryland’s taxpayers. Although the Comptroller’s ruling letter is binding only for the taxpayer who requested it and for the specific facts that were described, under the law the Comptroller’s Office is to publish redacted versions of the letters it issues that may be of interest to the general public. Other taxpayers who may have similar situations will be able to see the Comptroller’s response to the requesting taxpayer and may choose to use that response as guidance for their own tax calculations.

The letter ruling process is in place in dozens of other states. It is pro-taxpayer, pro-business, and pro-tax advisor. The new procedure will benefit both Maryland taxpayers and the state: Taxpayers will have certainty in the Comptroller’s interpretation of Maryland’s tax laws so that current tax returns can be prepared accordingly. The state benefits because most taxpayers will implement the answer in the ruling letter, and therefore the Treasury will receive the correct tax now rather than years from now after both parties have spent the time and expense of an audit and even litigation.

Maryland tax professionals, including CPAs, have sought a law for binding letter rulings for many years. Partial success was achieved in January 2016 when the Maryland Economic Development and Business Climate Commission issued a report on tax issues that included a recommendation that Maryland institute a private letter ruling process for tax matters. Following that report, the legislature passed a bill during the 2016 General Assembly session, Senate Bill 843, requiring the Comptroller to implement the process. However, several years’ of annual budget requests for the Comptroller’s Office to hire the additional personnel for the process were never approved. The Comptroller’s staff made attempts to improve their guidance processes internally, but resource constraints prevented the full implementation of private letter rulings that are contemplated by the newly enacted law.

Maryland has now taken a strong step in the fair and transparent administration of state tax laws. The MACPA anticipates sufficient funding will be included in next year’s budget to support the operations outlined in Senate Bill 477. Also, regulations with details about how to request a private letter ruling must now be issued.

“The MACPA is deeply grateful to Sens. Fry Hester and Rosapepe and Del. Lierman — who is running to be Maryland’s next Comptroller — for sponsoring the bills and getting them across the finish line,” said Rebekah Brown, CPA, president and CEO of the Maryland Association of CPAs. “Maryland’s CPAs look forward to continue working with the staff in the Comptroller’s Office and thank the office for its support of the new law.”

State Budget Agreement in the Works