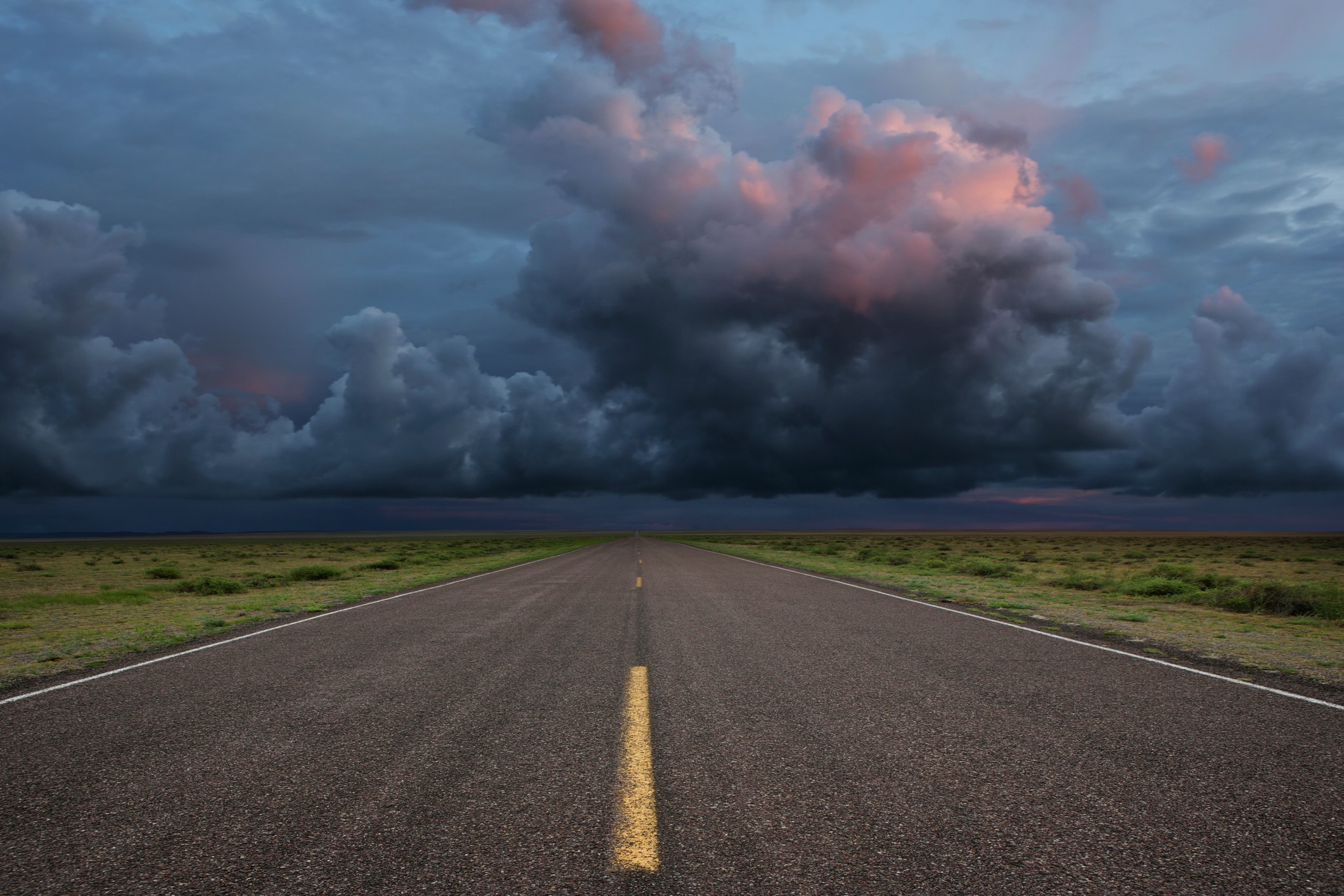 Weather doesn’t get much crazier than it’s been this week in St. Louis.

In the early hours of Tuesday morning, a line of unprecedented mid-summer storms roared into eastern Missouri, one after another dumping torrential rain on St. Louis and the surrounding suburbs. By 6 a.m., more than 7 inches of rain had fallen at the airport. By the end of the day, more than 9 inches had fallen, shattering the city’s record for most rainfall in a 24-hour period by more than 2 full inches. Area creeks swelled to more than 10 times their average depth and flash floods swept through homes, swamped cars, and left homeowners and motorists pleading for rescue. Two people drowned. Meteorologists called it a 1-in-1,000-year flooding event.

Two days later, it happened again. Nearly 4 inches of rain fell on the city in a little over 90 minutes and flash floods swamped area highways just in time for the late-afternoon rush hour.

That same day in Kentucky, another 1-in-1,000-year flooding event swamped eastern Kentucky, killing at least 25 people. Not surprisingly, many experts are saying climate change played a role in both of these extreme-weather events.

“It is exceedingly rare to see a 1-in-1000 year flood event, and even more rare to see two within days of each other,” said meteorologist Jordan Overton. “We are witnessing historic flooding that will have an impact on residents lives and infrastructure for years to come.”

Change at this scale used to be unexpected. Now it’s become ordinary. And I’m not just talking about the weather — although we’d all be wise to start building our home emergency preparedness kits now.

No, change at this level is everywhere. How prepared are you, Dear Leader, for life in this environment?

The key is to keep your antennae up — to keep scanning the horizon for those weak signals of disruptive change. Given how busy we are, that’s not easy. But it’s an increasingly vital future-ready skill. Futurist Daniel Burrus calls “anticipation.” The folks at the University of Pennsylvania’s Wharton School simply call it “vigilance.”

“In vigilant companies, leadership attention is leveraged for greater agility and advantage, whereas in vulnerable companies, misdirected attention creates blind spots, myopia, and delayed reactions,” Wharton marketing professor emeritus George Day writes. “The challenge for leaders is to deal appropriately with vast amounts of ‘regular’ information while strengthening the ability to pay attention.”

Given the pace of change today, it’s a challenge we’d better master, and soon.

There are more clouds on the horizon, after all.

3 Ways to Earn (Even More) Money with Your Emails

State Budget Agreement in the Works