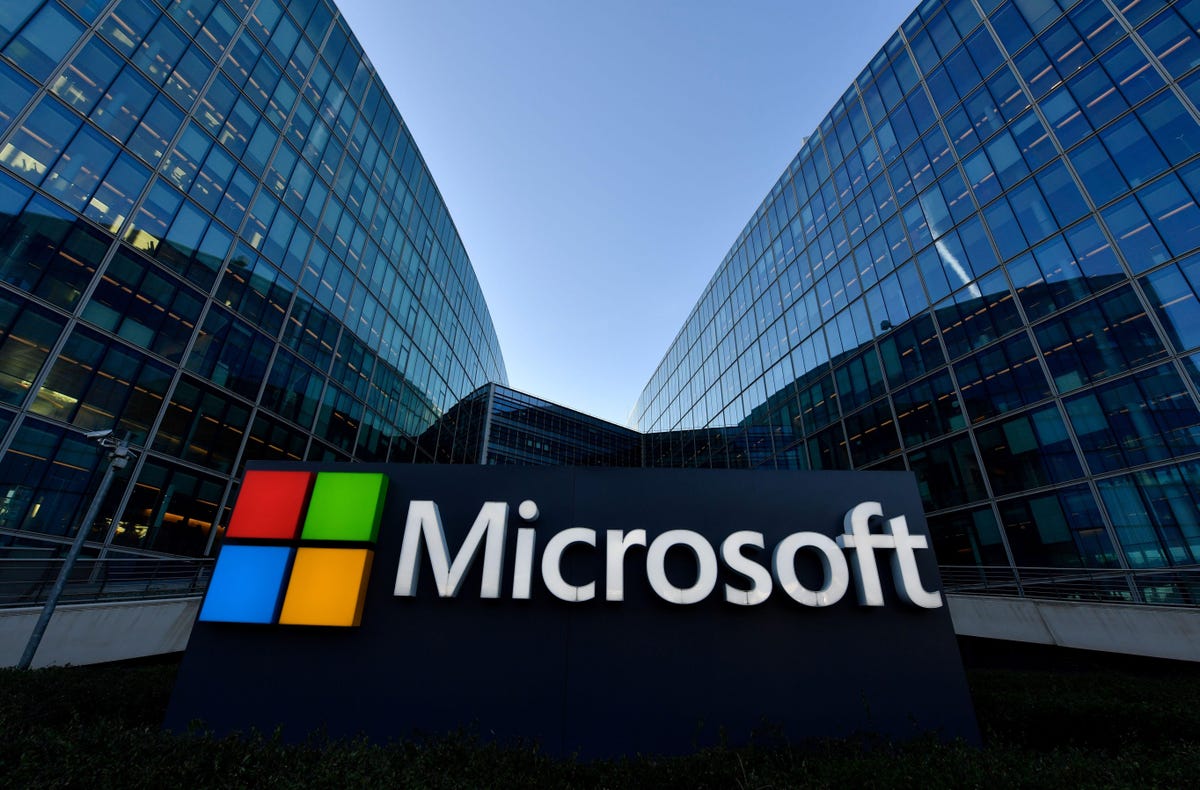 The same was not true for Meta, which primarily stumbled on its Q3 guide. The company reported its first decline in revenue in company history and guidance for next quarter missed due to FX headwinds. Analyst expectations for Q3 were for $30.4 billion, or 5% growth. Instead, the company guided for $26 billion to $28.5 billion, or a YoY decline of 6% at the mid-point of the guidance with the current exchange rates creating a 6% headwind.

The net margin was a bit weaker than previous quarters in 2021 at $16 billion yet in line with last quarter. The company has free cash flow of $12.6 billion. The company has $125 billion in cash and marketable securities. The company reported EPS of $1.21 compared to $1.36 for the same period last year.

The effects of Google’s large R&D department and advances in AI cannot be overstated when it comes to the resiliency of Search in the current environment. We are getting a very slight glimpse of what’s to come for Google in terms of its advertising dominance.

The expectations were that YouTube would weigh on the report yet YouTube provided a bit of growth at 5% year-over-year. The company was adamant that YouTube growth is low because of the tough comps. The tough comps was touched on many times, such as this: “the modest year-on-year growth rate primarily reflects lapping the uniquely strong performance in the second quarter of 2021.”

Notably, Google Cloud slowed to 35.6% growth down from 43.8% growth last quarter. This means Google Cloud is growing slower than Azure on a lower revenue base. This is something to monitor in the future.

Many tech companies are declining to give guidance while Microsoft’s management provided strong guidance in both Q1 FY2023 and for FY2023. For Q1 FY2023, management provided a 10% guide across product lines for next quarter (this includes FX headwinds) and also provided guidance for fiscal year 2023 ending in June: “We continue to expect double-digit revenue and operating income growth in both constant currency and U.S. dollars. Revenue growth will be driven by continued momentum in our commercial business and a focus on share gains across our portfolio.”

The company’s gross income increased 10% YoY to $35.4 billion. The gross margin decreased by 147 bps to 68.2% when compared to the same period last year. Excluding the impact from the change in the accounting estimate, the gross margin was relatively unchanged.

Despite weakness in PCs, the company’s other segments continue to grow. Intelligent Cloud grew 20% YoY to $20.9 billion and Productivity and Business Processes segment grew 13% YoY to $16.6 billion.

The company also made an accounting change in the useful life for server and network equipment assets from four to six years which will extend the depreciation expenses for the company.

Amy Hood said in the earnings call, “First, effective at the start of FY ’23, we are extending the depreciable useful life for server and network equipment assets in our cloud infrastructure from 4 to 6 years, which will apply to the asset balances on our balance sheet as of June 30, 2022, as well as future asset purchases.

As a result, based on the outstanding balances as of June 30, we expect fiscal year ’23 operating income to be favorably impacted by approximately $3.7 billion for the full fiscal year and approximately $1.1 billion in the first quarter.”

The market does not need a perfect quarter for Q2 given the numerous headwinds facing tech companies. What the market does need is a sign that a company may have bottomed and is able to guide growth (even if minimal) from Q2-Q3.

In Q2, Meta’s revenue declined for the first time in history. This was expected. However, what was not expected was the lower guide for the next quarter. The company guided for $26 billion to $28.5 billion, or a YoY decline of 6% at the mid-point of the guidance. The guidance takes into consideration the weak advertising demand the company experienced in the recent quarter and also the foreign exchange headwinds of 6%. The investors were expecting a return of growth in the next quarter.

The company had a slight beat on DAUs at 1.97 billion versus 1.96 billion expected. Monthly users were 2.93 billion slightly missed expectations of 2.94 billion.

The company is looking to further reduce the operating expenses for the year to $85 billion to $88 billion from the last quarter guidance of $87 billion to $92 million and the prior estimate of $90 billion to $95 billion.

We discussed why Meta is likely to continue to face headwinds in an in-depth webinar here:

Apple released strong results despite the challenging macro environment, strong US dollar, and supply chain issues. Revenue grew by 1.9% YoY to $83 billion, which was in-line with the analysts’ estimates. It reported EPS of $1.20, which beat estimates by $0.04 (4% beat).

The product segment revenue declined marginally by 0.9% YoY to $63.4 billion and the services segment revenue grew by 12% YoY to $19.6 billion. The company’s installed base of active devices reached an all-time high. It had more than 860 million of paid subscriptions, up 160 million in the past year.

The company did not give exact revenue guidance for the next quarter. Tim Cook, CEO of the company, said in the earnings call, “We’re going to accelerate revenues in the September quarter as compared to the June quarter and will decelerate on the Services side.”

The company had cash and marketable securities of $179 billion and a debt of $120 billion. The company reported strong operating cash flows of $23 billion (28% of revenue). The company returned over $28 billion to the shareholders in the recent quarter in the form of dividends and share repurchases.

Royston Roche, Equity Analyst at the I/O Fund, contributed to this article.

Please note: The I/O Fund conducts research and draws conclusions for the company’s portfolio. We then share that information with our readers and offer real-time trade notifications. This is not a guarantee of a stock’s performance and it is not financial advice. Please consult your personal financial advisor before buying any stock in the companies mentioned in this analysis. Beth Kindig and the I/O Fund own Alphabet and Microsoft at the time of writing.

The Art of Social ROI: Choosing the Right Metrics for Your Goals