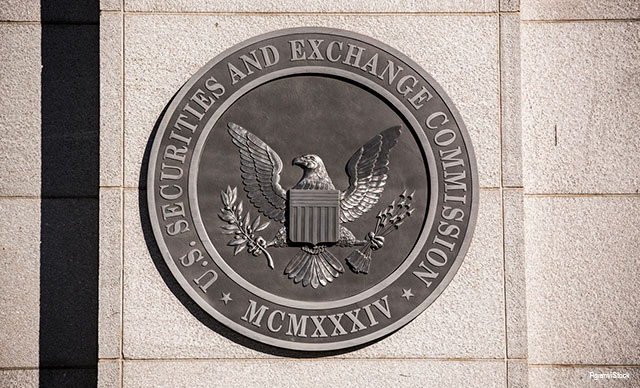 Days before the 20th anniversary of the Sarbanes-Oxley Act (SOX), PCAOB Chair Erica Y. Williams and SEC Chair Gary Gensler discussed its impact and its future in separate virtual events.

The PCAOB, which revealed its short- and midterm projects earlier this year, used the occasion of the SOX anniversary to identify three key areas for moving its investor-protection mission forward:

“Those who break the rules should know that the PCAOB means business,” Williams said during a virtual event hosted by the Council on Institutional Investors. “We intend to use every tool in our enforcement toolbox and impose significant sanctions, including substantial penalties, to ensure there will be consequences for putting investors at risk.

“Working together, strong standards, inspections, and enforcement will reinforce each other and help keep investors protected.”

SOX chartered the PCAOB in 2002 and charged it with being the standard setter for public company audits. Gensler, who worked closely with Sen. Paul Sarbanes to develop SOX, said Congress initially allowed the PCAOB to use existing audit standards on an interim basis, but many of those standards remain on the books to this day.

In May, the PCAOB said that review and possible replacement of the interim standards is now a “midterm” project (defined as a project “where the staff is actively engaged, but board action is not anticipated in the next 12 months”).

“I look forward to these critical auditing standard updates,” Gensler said during a virtual event hosted by the Center for Audit Quality. “And while they have their work cut out, I believe Chair Erica Williams and the board can live up to Congress’s original vision with respect to standard setting. I’m hopeful we can make some progress before Sarbanes-Oxley turns 21.”

Williams agrees that the standards need an exhaustive review after two decades.

“The world has changed since 2003. And our standards must adapt to keep up with developments in auditing and the capital markets,” she said. “Our current short-term and midterm projects will address more than half of the remaining interim standards from 2003.

“And we don’t intend to stop there. We also are actively engaged with investors and investor advocates about other standard-setting and rulemaking projects that we will advance.

“We appreciate that [Gensler] has made updating these standards a priority, and I am grateful for his support of our ambitious agenda.”

“Inspections, investigations, and enforcement are critical components of instilling trust in our capital markets,” he said. “Under the current leadership, the PCAOB has a chance to reinvigorate its enforcement program to work to improve auditing standards coupled with rigorous enforcement of auditors’ professional and ethical requirements. That’s kind of essential for investment protection.”

Gensler has asked the PCAOB to consider updates to auditor independence standards, an area he believes was shored up by SOX but that deserves more attention two decades later.

The PCAOB has added a review of independence standards to its list of midterm projects.

“Protecting investors is what prompted the creation of the PCAOB 20 years ago, and it’s the mission that continues to drive us forward today,” Williams said.

— To comment on this article or to suggest an idea for another article, contact Bryan Strickland at [email protected]

JPMorgan Lays Off Hundreds in Home Lending After Rate Surge

PCAOB sets new requirements for use of multiple audit firms