FOUR dolphins have died at a holiday hotspot which charges thousands of pounds for therapy sessions.

It has led animal rights activists to demand a criminal investigation into the deaths at the site, which is popular with British visitors.

Splash, 21, became the latest dolphin to die at the Onmega Dolphin Therapy and Activity Center in Marmaris, Turkey, in July.

Bottlenoses have a lifespan of 40 to 60 years.

Tracey Özdemir, from UK group Media On Taiji Ocean Defenders, says its lawyer has reported it to prosecutors. 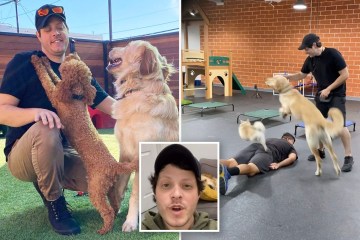 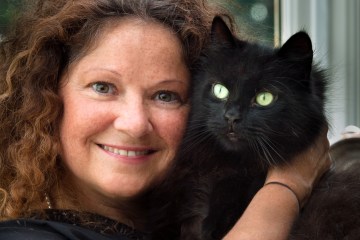 She said: “We need answers.

“We’ve had a whistleblower inform us about the problems at the park.”

There are believed to be three more dolphins at the centre.

It offers a range of packages, including a two-week therapy course for £3,329.

Its suggestion that conditions such as autism can be treated by swimming with dolphins, has been criticised for a lack of science behind it.

The centre said: “We’ve been here for 15 years and now people are out to close us down.

“The dolphins got sick.

“We are trying to find out what happened.”

Why America’s allies are worried about the end of Roe