BRITISH troops are withdrawing from Mali after the country’s ruling junta made a pact with Russian mercenaries.

Some 300 troops had battled jihadis as part of the world’s most dangerous peacekeeping mission.

They were due to deploy for three years as an iconic show of British support for UN peacekeeping, but will now leave a year early.

Armed Forces Minister James Heappey said it was wrong to risk soldiers’ lives when the Mali government “is not willing to work with us”.

He added: “The work of our troops has been outstanding, and they should be proud of what they’ve achieved there.”

He blasted Mali’s ruling elite, which seized power in a coup, for cutting a deal with Moscow’s ruthless Wagner group. 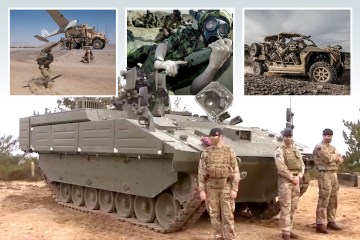 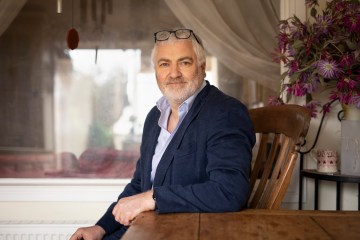 Led by Yevgeny Prigozhin — known as “Putin’s chef” — it is also active in Ukraine, Libya and the Central African Republic.

Mr Heappey said: “The Malian government’s partnership with the Wagner group is counter-productive to lasting stability and security in their region.”

He signalled that British troops would now deploy to neighbouring West African nations.

Tragic toddler, 3, dies in 37C car after ‘dad went for drink with his brother’