TSUNAMI warnings have been issues across parts of Crete following a huge earthquake.

Warnings have been issued for Irakleion and Sitia after seismologists registered a magnitude six quake in the area.

It sparked a tsunami alert, with the group warning: “Move away from the coast and reach a higher place. Follow national authorities’ directives.”

Earlier this month, a massive earthquake struck the Pacific Ocean sparking a tsunami warning amid fears of fresh disaster for the nearby island nations. 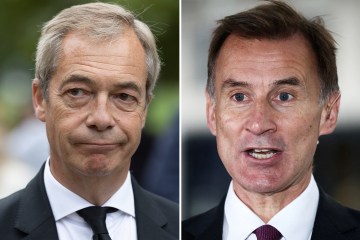 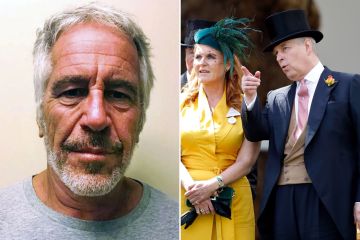 The 7.1 magnitude tremor rocked the sea around 130 miles south-east of Tonga.

Tsunami warnings were issued for American Samoa, according to the Pacific Tsunami Warning Center (PTWC).

Hazardous tsunami waves from the earthquake are possible within 300 km of the epicenter along the coasts of Niue and Tonga, it added.

USGS said the quake was at a depth of 10 km.

Tonga is located just 37 miles from the so-called “Ring of Fire” – a highly geologically active line of tectonic plates surrounding the Pacific.

Should Russian tourists be held responsible for Putin’s war?